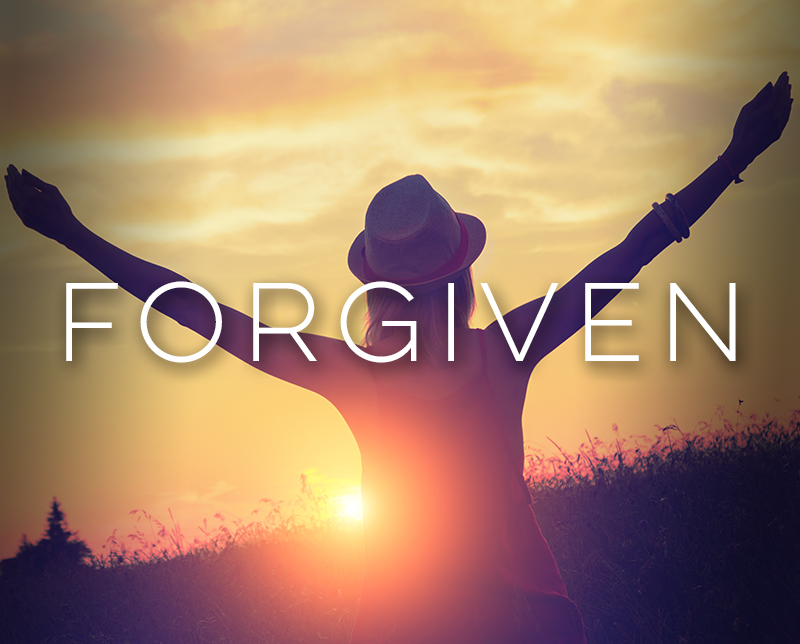 Guilt and shame from our sin are very tricky things.  Even though we may actually be objectively forgiven by the grace and mercy of God, we may struggle with subjectively feeling forgiven.  In other words, although God may have declared us innocent through Jesus, we sometimes struggle with still feeling guilty here on earth.  In moments like this, what are we to do?